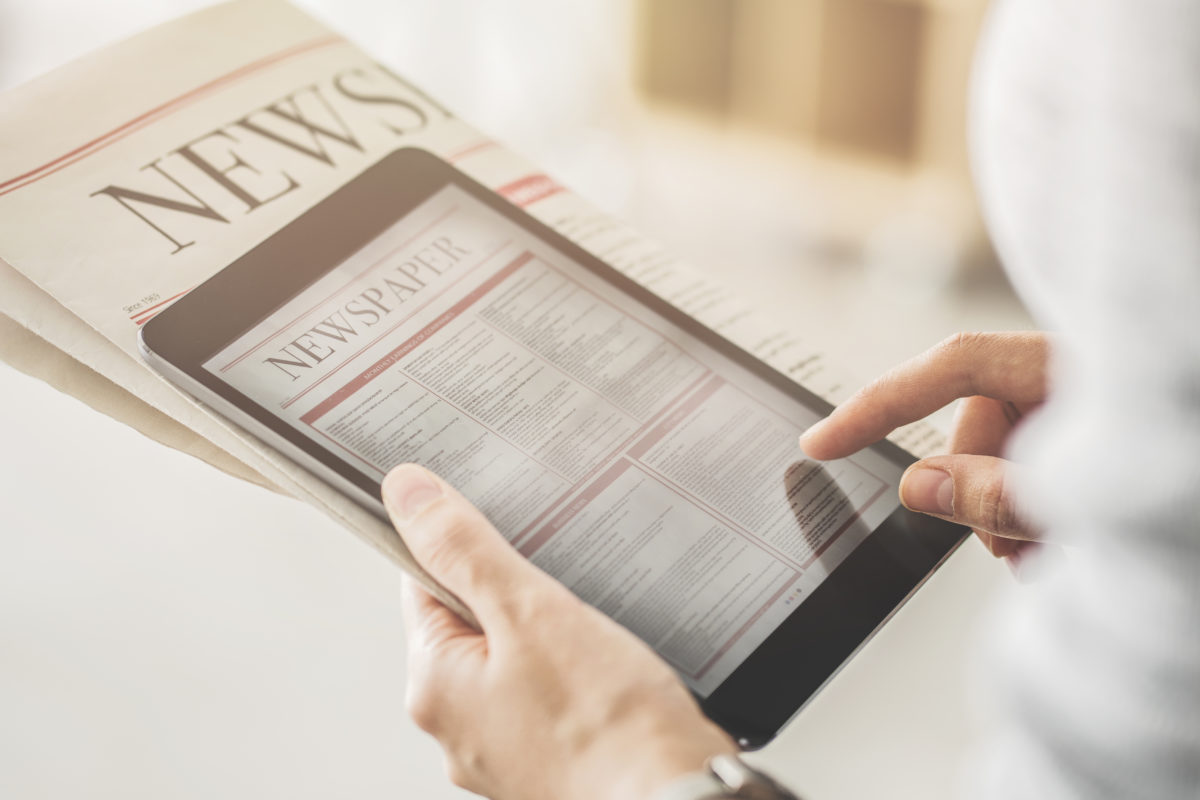 Seattle, Wash. – On November 9, the Supreme Court of the United States heard hours-long arguments about whether the Indian Child Welfare Act (ICWA), passed by Congress in 1978 to prevent indigenous children and families from unjust separations, exceeds the power of Congress to regulate federally recognized tribes. In the matter of Brackeen v. Haaland, amicus or ‘friend of the court’ briefs supporting ICWA were received by almost half of all states and 27 child welfare and adoption agencies.

During the oral argument, three key issues were central to the Justices’ questioning and the plaintiffs’ attorney’s arguments. Justices asked questions about Congress’s plenary or complete power over tribal nations and whether it applies to family law. Several justices additionally and repeatedly focused their questioning on ICWA’s third preference for placement in a tribal home, instead of adoption by a non-Native family. Positing that ICWA is preventing non-Native adoptive parents from adopting an indigenous child because of their race, attorneys for the plaintiffs argued rights violations under the equal protection clause.

A Supreme Court ruling on the case is expected by the end of June 2023.