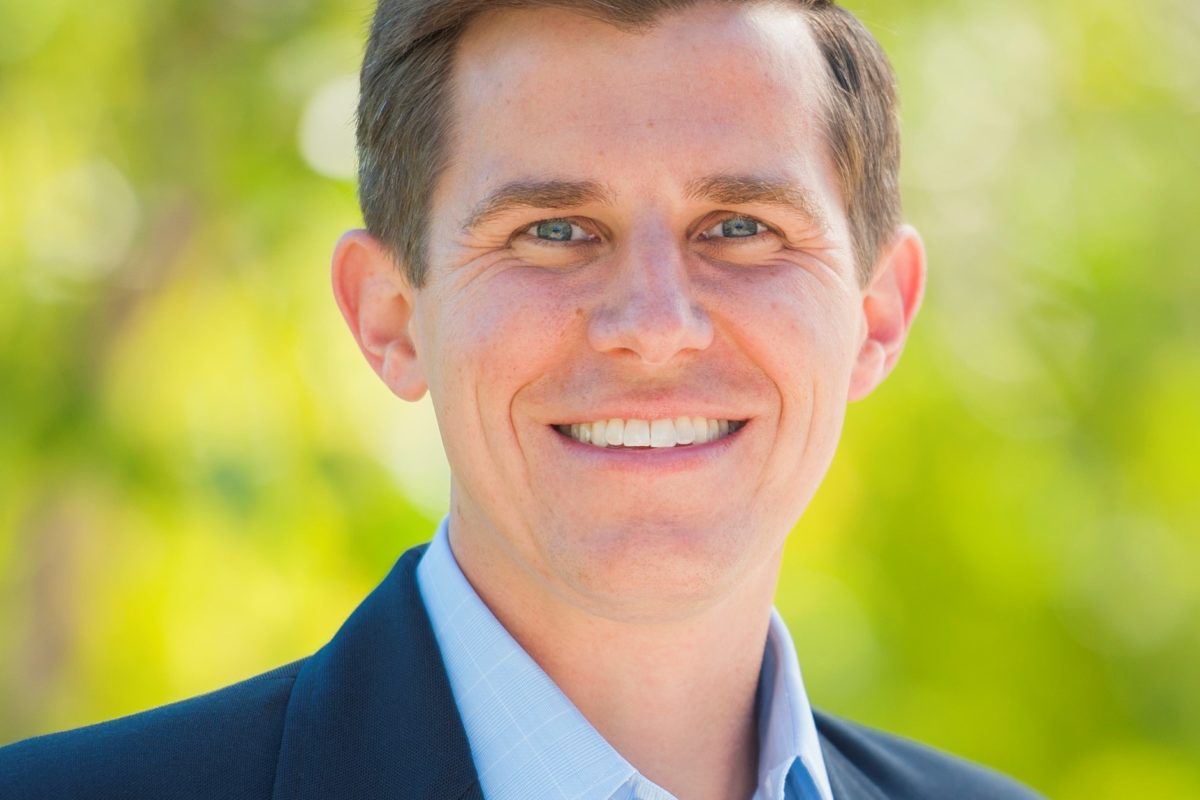 The National Court Appointed Special Advocate/Guardian ad Litem (CASA/GAL) Association for Children today announced the election of Matt Isenhower to its board of trustees. He is a Navy veteran, businessman, and civic leader in the greater Seattle community and is the owner of the Bothell Chick-fil-A in the Seattle area.

“Matt is a strong addition to National CASA/GAL Association’s board. He is passionate about helping all youth be successful. Matt brings unique expertise on the importance of alignment, consistency, and highly-effective operational standards from his work as a franchisee, as well as overall business experience,” said National CASA/GAL CEO Tara Perry. “In addition, Matt’s positive influence in the local community will help us to continue to build visibility and support for the National CASA/GAL Association in Seattle, where we are headquartered.”

Isenhower attended the U.S. Naval Academy and served as a naval officer before earning his master’s degree in business administration from Harvard Business School. Prior to becoming a Chick-fil-A franchisee, Isenhower worked for the Burger King Corporation as senior director of operations and as a senior product manager at Amazon.

Isenhower is active in his community, serving on the boards of the Bothell Kenmore and Woodinville Chambers of Commerce. He was previously co-president of the Lake Washington Schools Foundation.

He joins the existing board of trustees headed by Dr. William Bell, president and CEO of Casey Family Programs.